Sai Baba of Shirdi is undoubtedly one of the most popular and widely worshiped Saint in India. His devotees are spread all over the Globe. Shirdi where he spent most of his life and where his Samadhi is situated is one of the most visited and popular places of pilgrimage in India.Sai Baba of Shirdi, also known as Shirdi Sai Baba, was an Indian spiritual master who is regarded by his devotees as a saint, a fakir, a satguru and an incarnation (avatar) of God. He is revered by both his Hindu and Muslim devotees during, as well as after his lifetime.

He taught a moral code of love, forgiveness, contentment, inner peace and devotion to God or Guru. Sai Baba who resided in Shirdi, is also known as Shirdi Sai Baba and was an Indian spiritual guru who was regarded by his devotees as a saint, fakir and satguru according to their individual beliefs. He was revered by both Hindu and Muslim devotees.Shiridi Sai Baba Telugu devotional songs. Listen to Shirdi Sai Bhakti Geetalu devotional songs. For more Telugu devotional songs subscribe our YouTube channel. Sai Baba is worshipped by people around the world. He had no love for perishable things and his sole concern was self-realization.

TDL Bhakti Ragam provides you with new latest bhakti tv songs. Our albums include top Indian devotional songs music from Telugu, Tamil, Hindi, Kannada and Sanskrit languages. Our sacred mantra chantings will help the devotees to meditate peacefully. We serve popular bhajans for devotees of Sai baba, Hanuman, Ganesh, Krishna and many more god songs are available in our library. The greatness of Hindu Devotional Music is you can have pleasant mind, so that your spiritual life gets into your personal life in parallel. The Indian Hindu gods Bhakti Geet Bhajans are very sacred and powerful which can solve all your problems. Our Chanting music and mantras can give you the required concentration for meditation and yoga. People who follow Chaganti Koteswara rao pravachanalu regularly appreciate and understand the importance of above video in daily life. 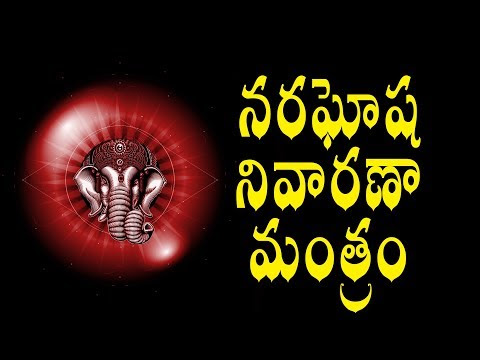 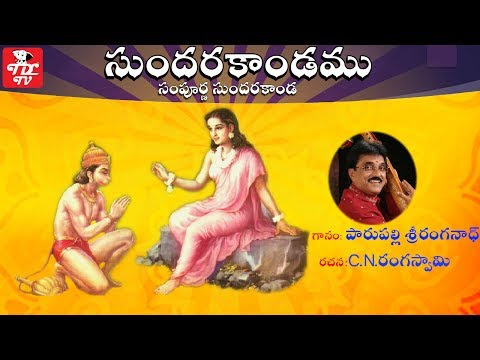 SUNDARAKANDA PARAYANAM BY PARUPALLI RANGANATH Sundarakanda is the fifth book in the hindu epic the ramayana. It depicts the adventures of hanuman. The original sundarakanda is in sanskrit and was composed by valmiki, Who was the first to scripturally record the ramayana. Sundara Kandam Parayanam is performed in various ways. Choice varies from single parayanam on single day; single parayanam on multiple days to multiple parayanams on multiple days. Decision on which way to perform is left to the individual choice driven by his desire and the internal direction he gets. The benefits of performing Sundara Kandam Parayanam are umpteen and have been elaborated in Uma Samhita in a conversation between Lord Shiva and Parvathi. The Parayanam can be performed to ward off any problem or obstacles being faced by the individual such as delay in marriage, disturbed marriage, children, education, health, specific diseases, career, job progression, overcome
Read more 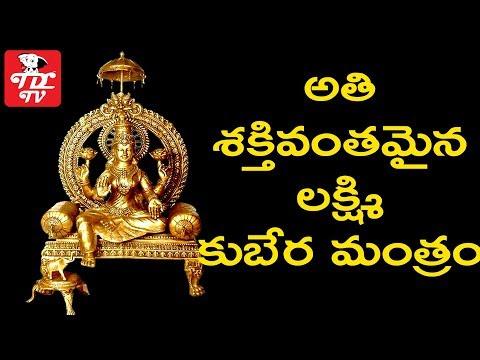